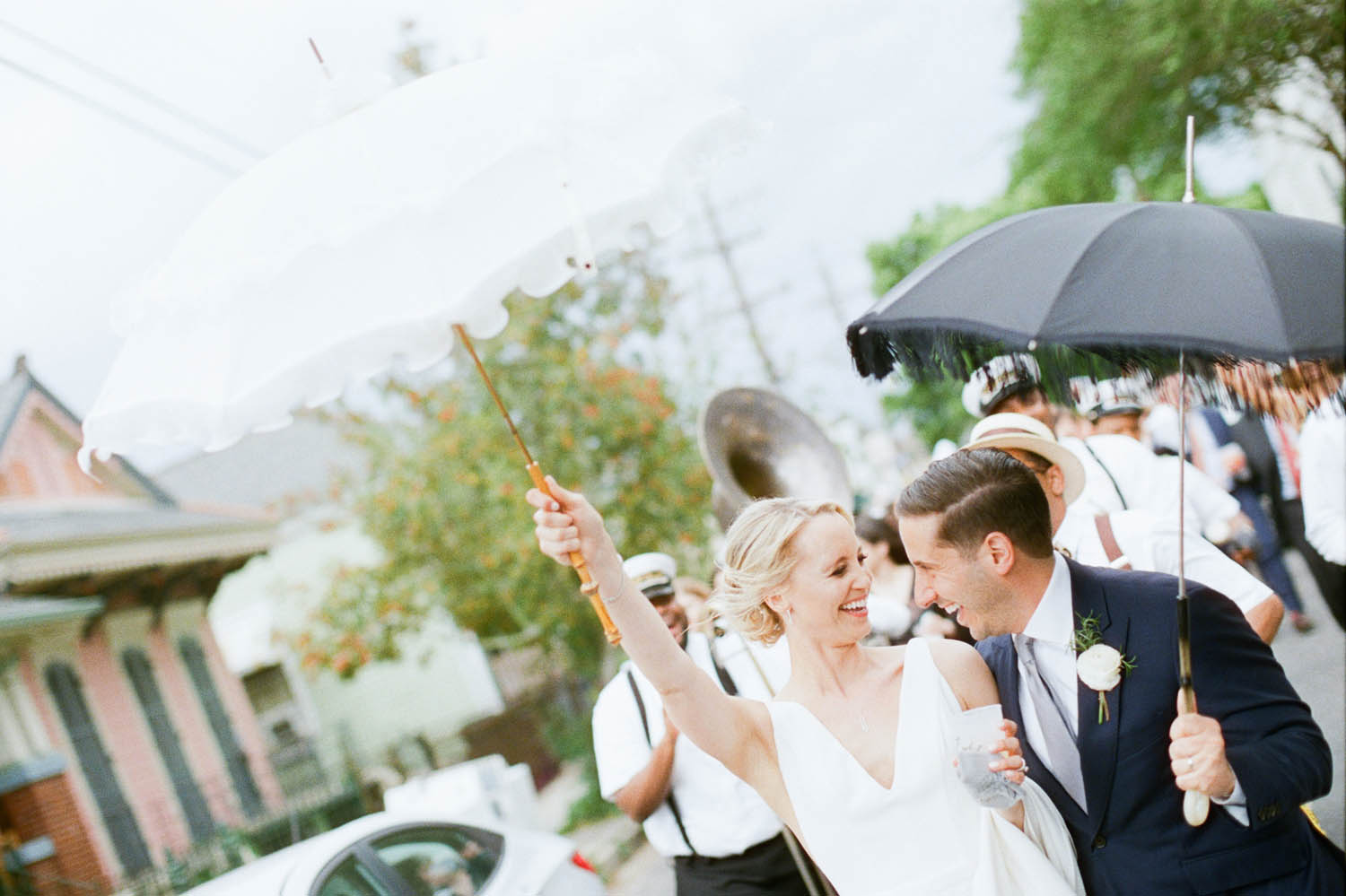 If you’re in New Orleans and you see one of these exuberant parades marching by, understand that, yes, you can certainly join in. Heck, you can even seek one out and join up from the start. If you’d like to see our actual wedding trailer with our Second Line Parade, please CLICK HERE  & Watch Your Volume 🙂   Read more about the history of the 2nd Line below!

Understand these guidelines and you’ll have a grand time:

1. Understand the Significance of the Second Line:

Simply put, in a New Orleans street parade, whether it be for the occasion of a funeral or a celebration, the group leading the parade and the brass band that accompanies them are considered the parade’s “Main Line.”   The large group of revelers and onlookers who invariably follow along behind, enjoying the music and the social scene, are the “Second Line.” Traditionally, Second Lines would form organically and without planning whenever a procession would take place.

In New Orleans African-American Creole culture, Second Lines are the community event of the week. They take place on most Sunday afternoons throughout the year (minus major holidays and the hottest part of summer) and they allow the community to congregate and celebrate.

The earliest Second Lines seem to have taken place after funerals. The merging of European and African customs led to early forms of what are commonly known as “jazz funerals.”    The format was one you might recognize from films or television, though: a band would accompany a hearse and mourners to the cemetery, playing dirges along the way. After the body was interred, the procession would leave the cemetery with the band playing happy tunes, looking back with joy at the life of the deceased and celebrating the fact that the revelers are still alive.

The funerary history intermingles with the story of New Orleans’ famous Social Aid and Pleasure Clubs and Benevolent Societies, which were largely founded as community-based health and funeral insurance co-ops.  Members would pay into a pot, which assured that their family would be cared for financially in the case of illness or death. The clubs eventually morphed into community hubs, throwing celebrations, coordinating funerals, and performing charitable works.

Social Aid and Pleasure Clubs still exist, though their function is mostly ceremonial and communal (rather than financial) in this day and age. It’s these groups that throw the majority of the local public Second Lines. You can always identify the club members easily; they’re the ones in vibrant matching outfits marching with the Main Line of the parade. 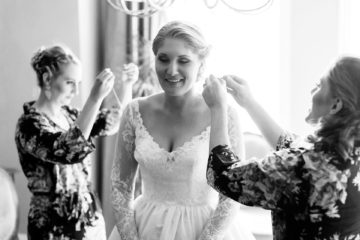 A New Orleans Wedding at The Roosevelt | Meredith and Jeffrey 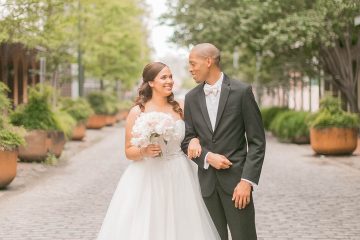 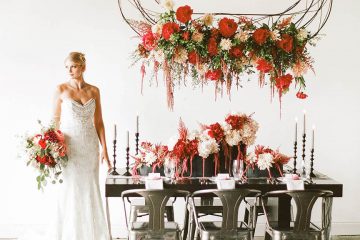 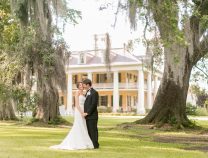